Here are picture previews of animations and effects that i’ve made.
Check my showreel to see them in action

Vätternrundan 2016 is a bike ride event with over fifteen thousand participants.

This is a simple animation made with Vätternrundan existing logos, they were used as intro for interviews during the events and transitions between advertisement during the live broadcast.

Nature house living is a informative animation about self-sustained houses being constructed in Scandinavia by the Green House Living group.
The animation explains briefly about the concept and showcases existing houses.
The full video kan be found here https://www.youtube.com/watch?v=jL4m1_BbJQc

Animations made for Ågatan 57 and the three bars and nightclubs at the adress. The animations presents all events in the three locations and looped at their TV screens. The venues still exist but no longer uses the agatan57.se as a unified website.

Mutant 2 – Askfat is a promo video for a post-apocalyptic live RPG (Role playing game) held in Stråssa, Sweden in 2013.
The participants take on roles such as raiders, scavengers, mutants or scientists and enact the scenario in this huge game.

The full video can be found here https://www.youtube.com/watch?v=tJMosbLNXSo

SEE MY OTHER WORKS 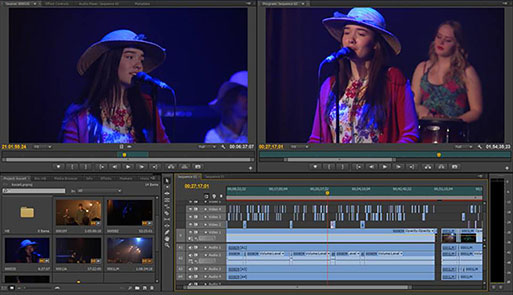 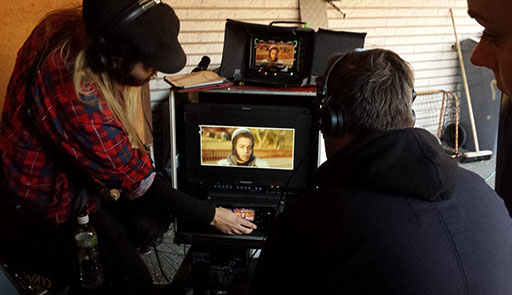 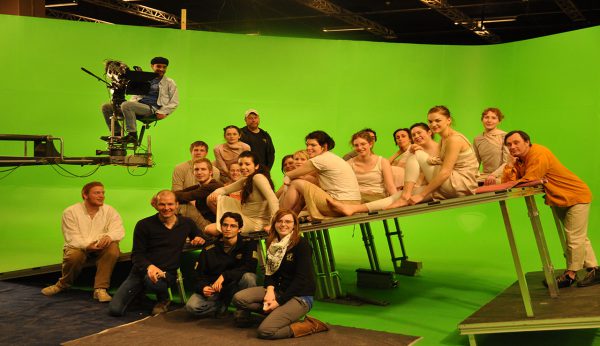